Elegant, chic and modern: Riva boats are a symbol of timeless beauty, a synthesis of sophisticated design and high performance

“After a stormy crossing we moored the boat... and one feels happy, you are the happiest man in the world. In the evening you watch the sky with a billion stars and even if you don’t have a coin in your pocket you feel a billionaire!”

When we speak about Italian excellences we cannot dismiss the RIVA shipyard, known worldwide for its manufacturing and history. It is also known for its classy and polished cure of details and for its uses of high quality materials. 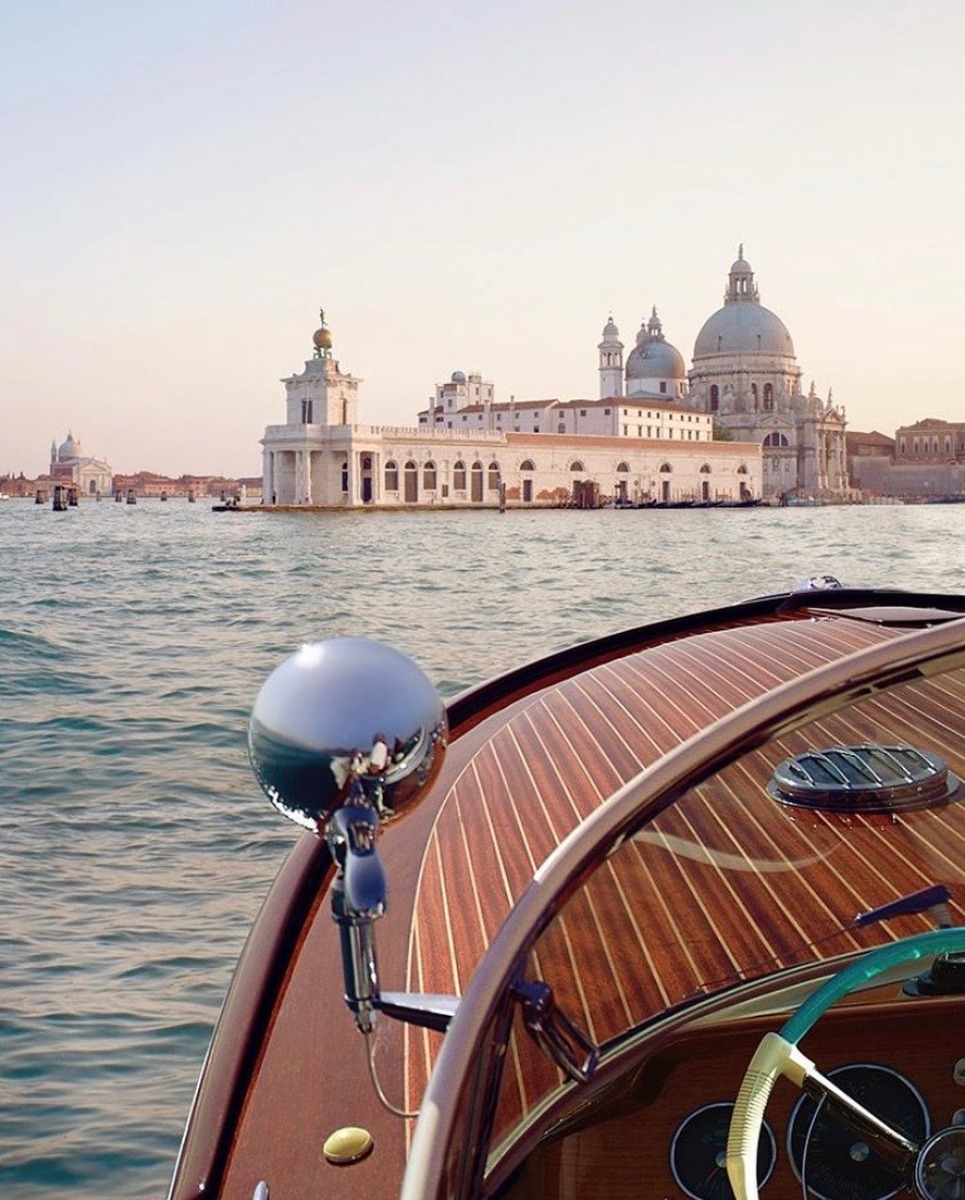 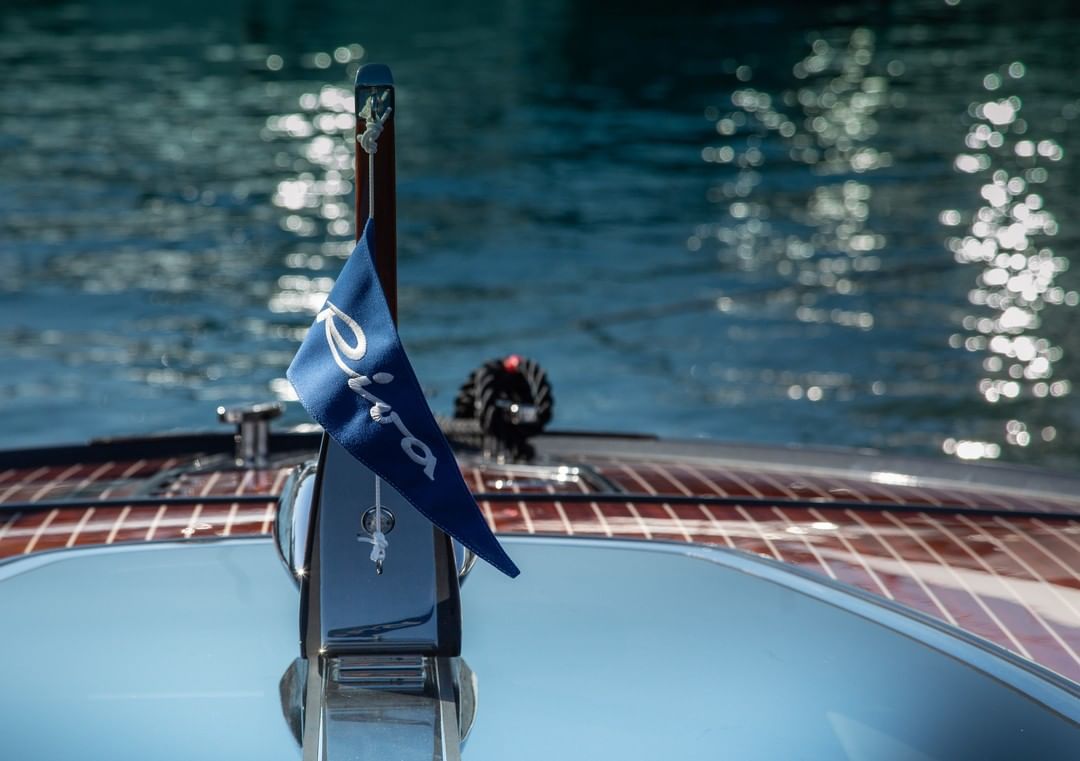 The Riva boatyard was established in 1842 on Lake Iseo, in Sarnico (Italy), and today is one of the most recognized brands in the ship industry. All began because of a devastating storm, which damaged the boats of the local fishermen, who were left shocked and powerless. So they decided to persuade a young craftsman to do a real e proper miracle by repairing most of the crafts. That young craftsman was: Pietro Riva.

This is how the Riva’s myth began. Since then, Riva has become a celebrity around the world because it has maintained its elegant touch and “vintage” taste. It is probably for this reason that today Riva’s creations became the object of desire for the aristocracy, award-winning athletes, successful businessmen and movie stars.

In 1962 the Riva boat symbol came to life: Aquarama. Since its presentation at the third Milan International Boat Show, the Aquarama became the symbol of Riva par excellence, almost "a myth into the myth”, it still represents the object of desire for all the boating enthusiasts. The name of the yacht drew inspiration from the Cinerama system, the American experimental wide screens. The prototype was the mythical Lipicar no. 1, the evolution of the Tritone. 8.02 meters in length, 2.62 meters wide, capable of hosting up to eight people, two berths at the bow, two 185 hp Chris Craft petrol engines, a speed of 73 km/h. The price: 10 million 800 thousands lira. 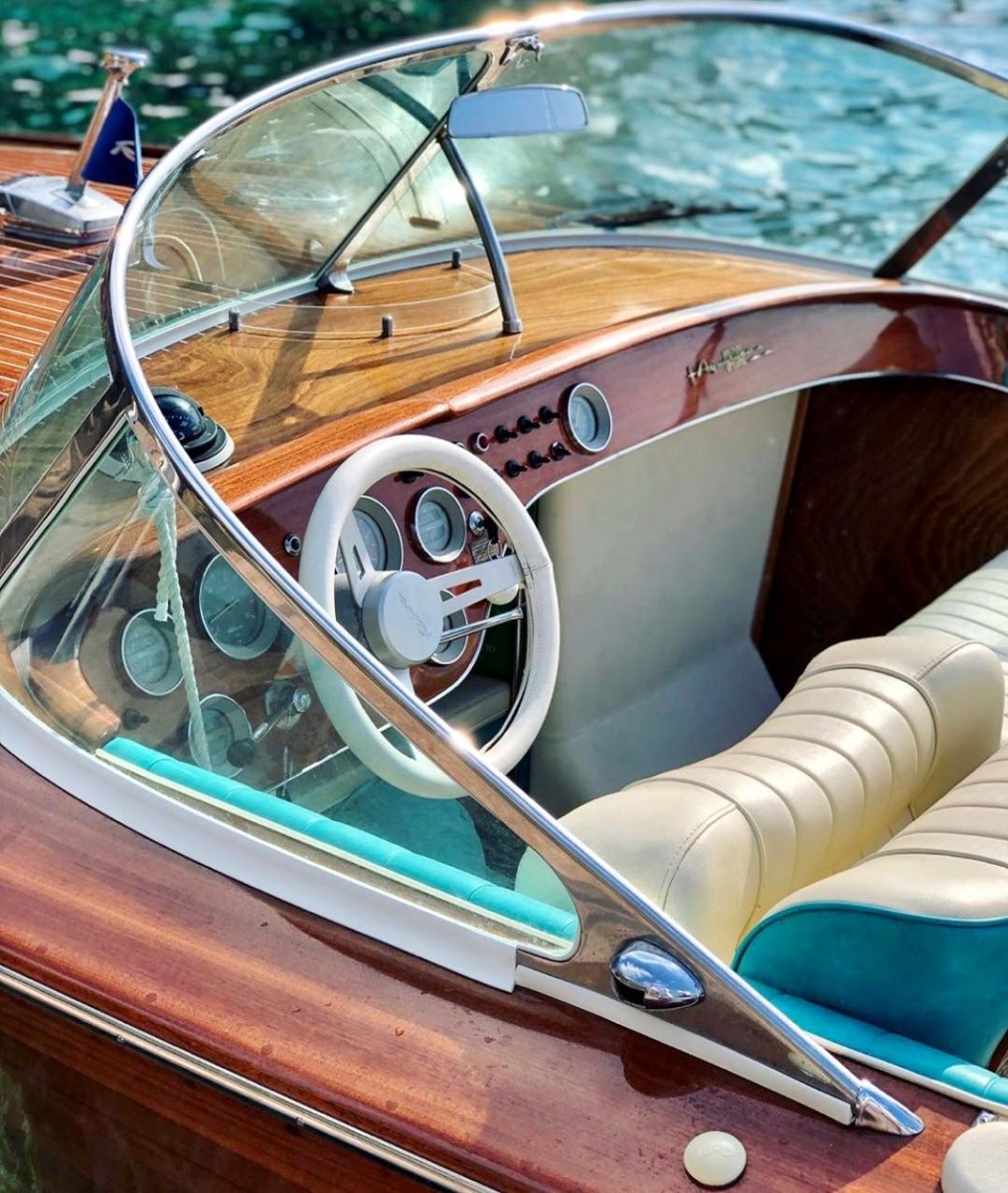 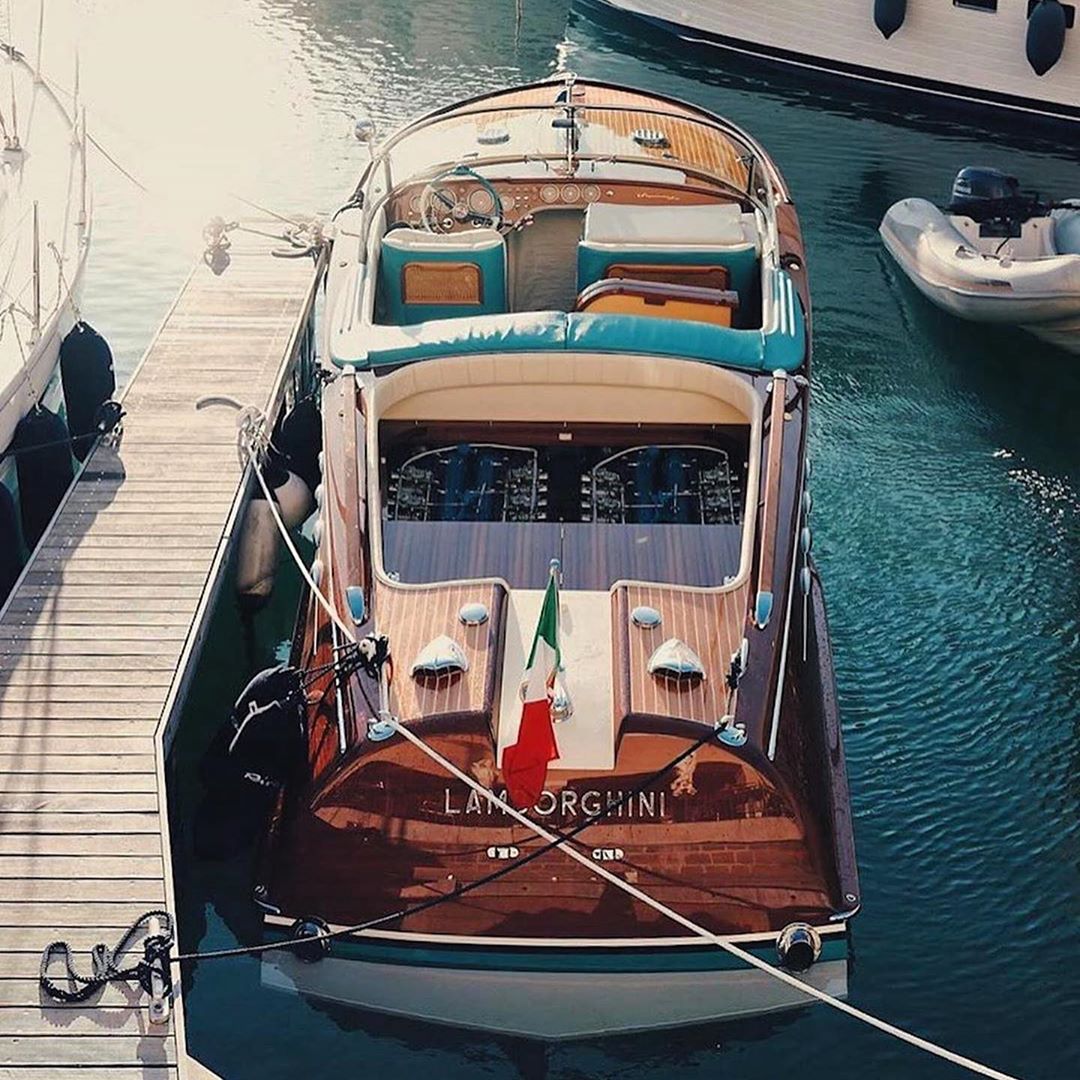 Over the years, after the first model, different Aquarama’s evolution were created. Always with the same goal and the same philosophy: to reach a better nautical experience. Today, the Riva’s family is no longer the owner of the ship yard, but the company still represents the forefront of the first-class Italian craftsmanship. After several years, the Riva yard come back to an Italian owner: the Ferretti Group, which relaunched the Riva brand by focusing on quality, design and uniqueness. 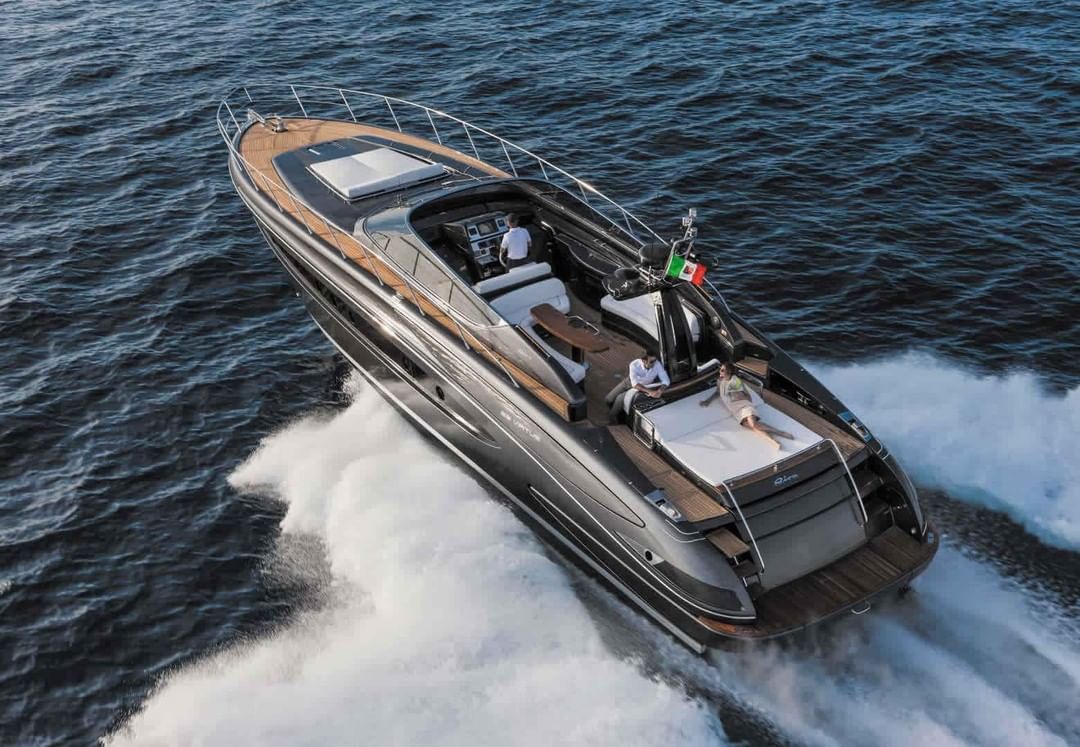 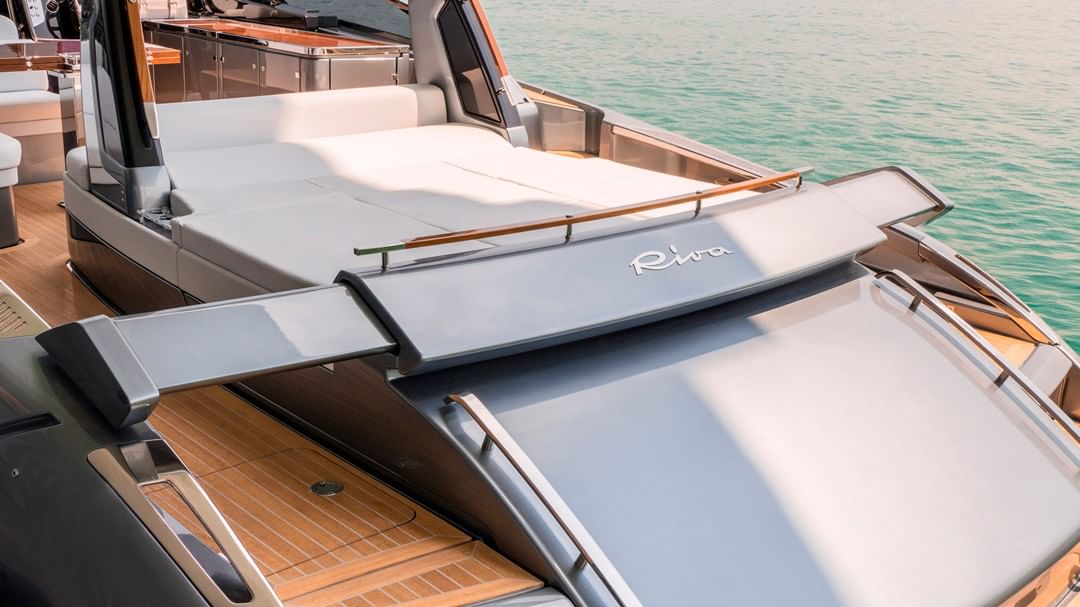 There are two ship yards where the Riva’s ships came to life; one is the historical one, founded in 1842 and based on the Sarnico’s lake; and, the other one is in La Spezia, built in 2004 with the aim of expanding the range by maintaining the brand tradition alive. This yard represents today Ferretti Group’s most important and a reference for logistic, technical level and commercially in the Ligurian Sea and Tyrrhenian areas.
An Italian excellence recognized worldwide which has kept alive its dream: to reach the hearts of everyone. 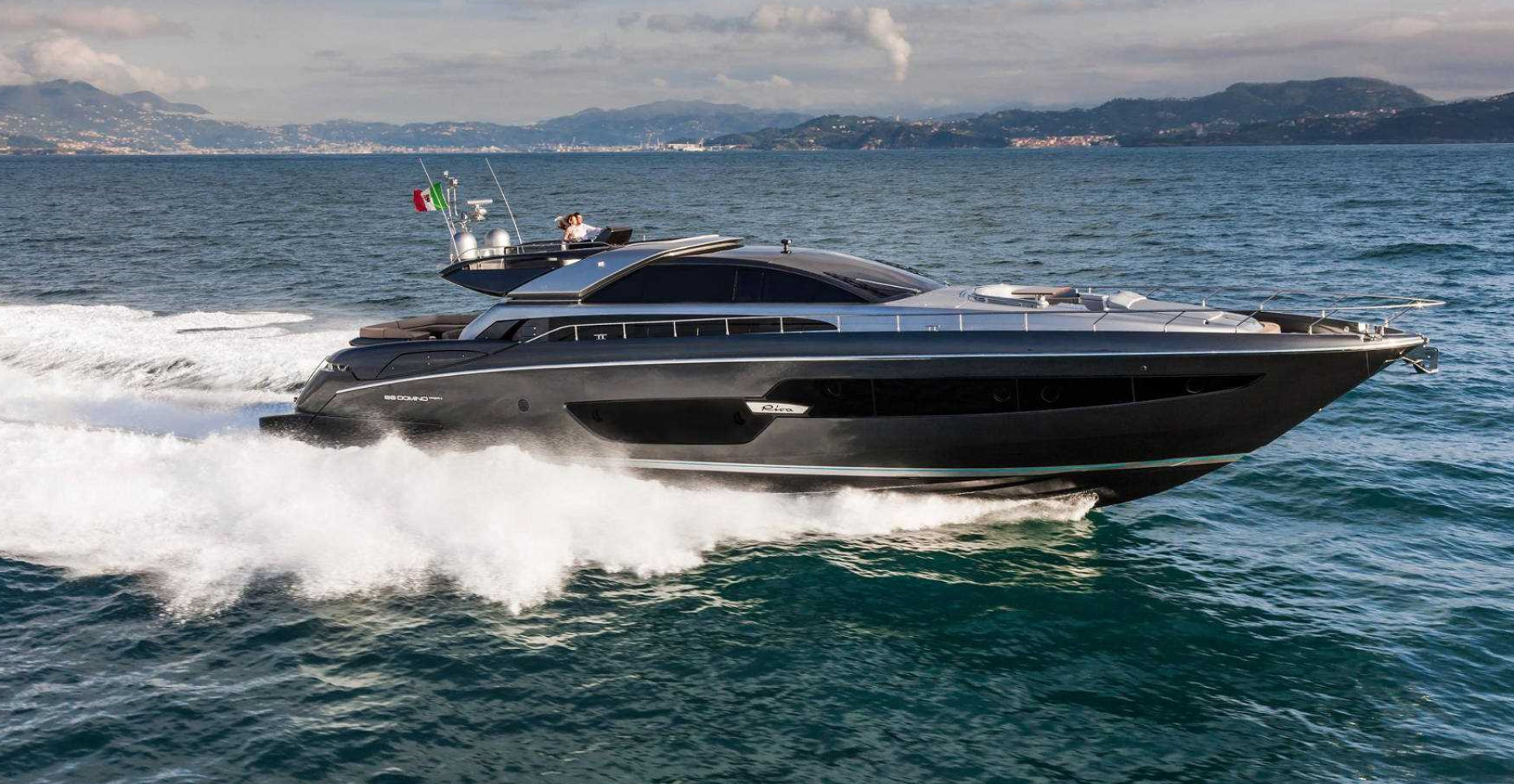 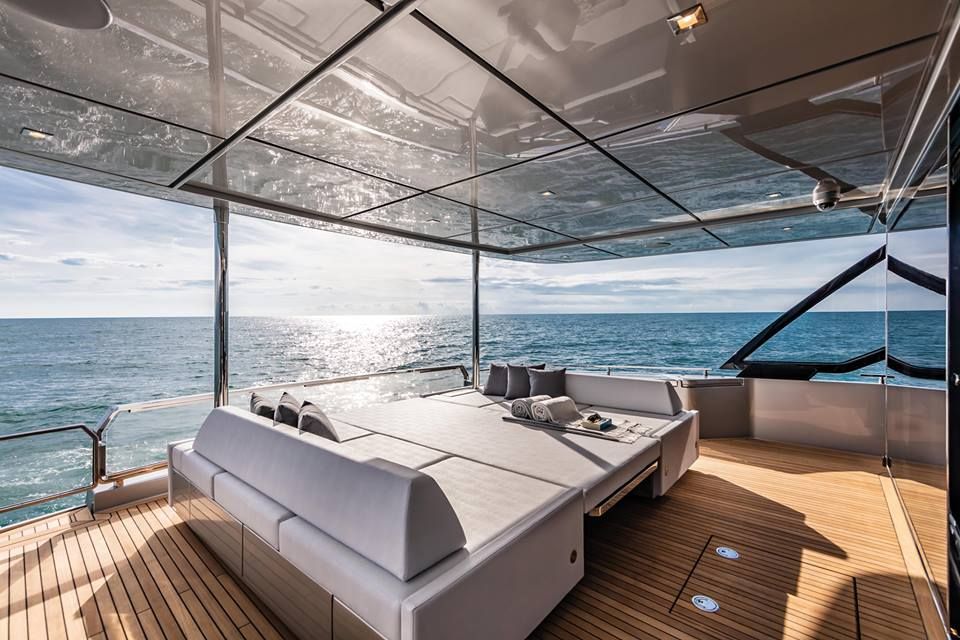