The Big Ben in London, the Brooklyn bridge in New York and the Great Wall of China are all cultural icons with different meanings. They may speak for an epoch, an area, a belief, a culture, a country or a city but, above all, they are  expression of a nationhood. In Italy, some of these are represented by the Colosseum, the Milan Cathedral and the S. Peter Chapelle but also by … the Fiat 500. The world’s most popular car, “The cinquecento” has ended up becoming a best seller and a timeless icon of the Italians style in the world.

The first 500 was commissioned by Benito Mussolini in 1936. After the war the Duce wanted to motorized Italy, so he gave this duty to the Italian senator Giovanni Agnelli, the owner of FIAT (Fabbrica Italiana Automobili Torino). This new car should have been marked as unbreakable but, most of all, it should had been affordable. His idea was as brilliant that Adolf Hitler did the same in Germany and the first Beetle came to life.

At first Agnelli wasn’t enthusiastic with this idea, but finally the project was given to the FIAT engineer Dante Giacosa who designed the 500 A. The 500 A was better known as the Topolino – or the Mickey Mouse-mobile –  because its lines reminded Mickey Mouse’s muzzle. Despite the price that wasn’t cheap at all, the Cinquencento became very popular because of its simple. 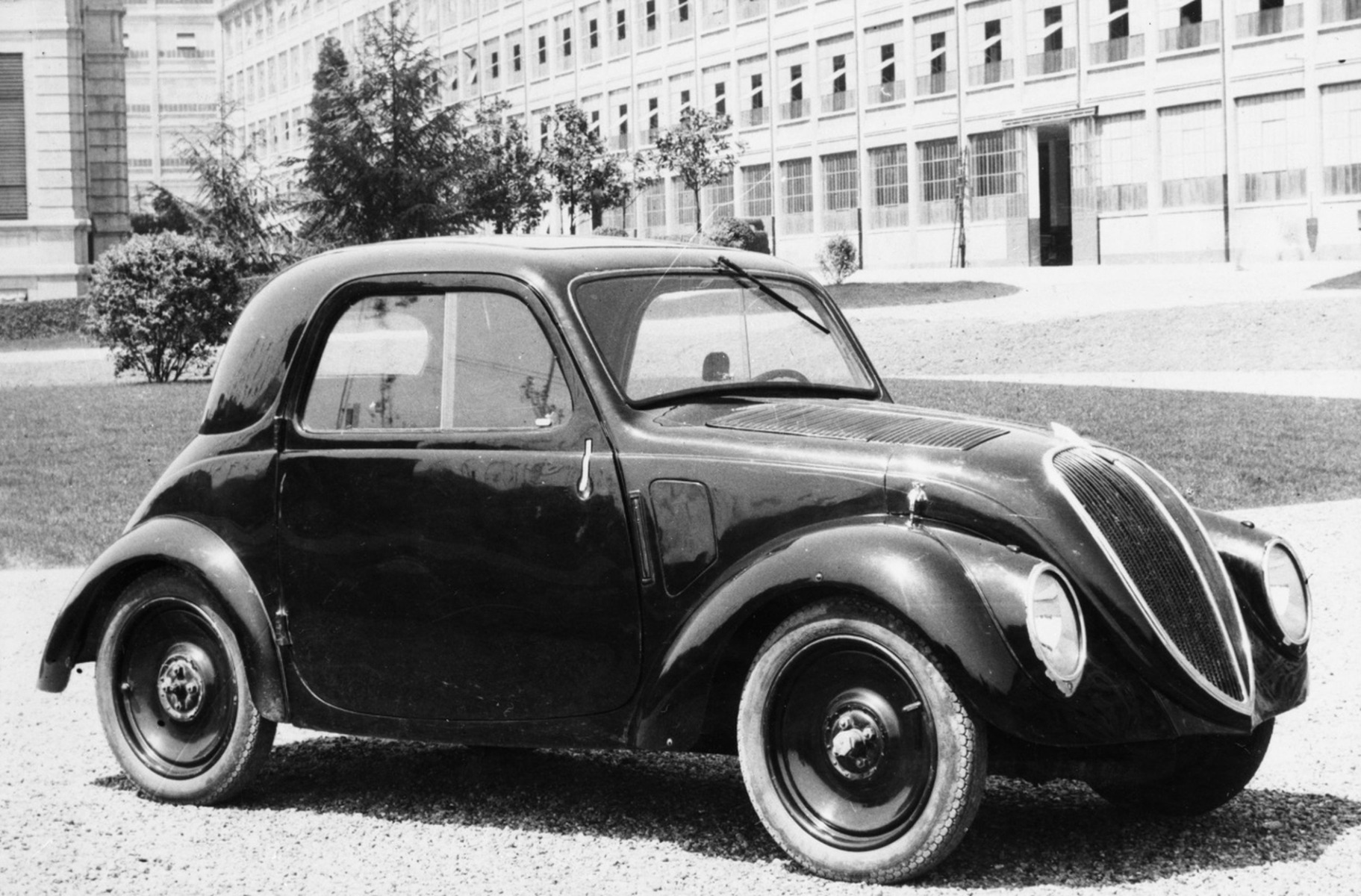 The 500 chassis was the kind with longerons in connection with stringers. It had individual suspension in the front and fixed axles in the back, with hydraulic shock absorbers and leaf springs. It was made available in a two doors sedan version, a cabriolet and even a truck version made for the Royal’s Army.

The Fiat 500 saw a few revisions. In 1948 FIAT promoted a new model, the 500 B that had better performance and, lo and behold, the heating system. Thanks to it, it was no longer necessary to drive with a blankets equipments worthy of a nursing home.

The most beloved versione of the 500 B was the Giardiniera Belvedere, the first wagon in the world built in series, with 4 places equipped with a back door and topsides covered with wooden strips. A masterpiece of its kind. It was followed in 1949 by the 500 C, which introduced more modern and stylish elements such as lights embedded within the car structure and the spare tire. The most famous “Cinquino”, the New Fiat 500, was created in the 1957. Cheaper then the 600, it was designed for working class families. 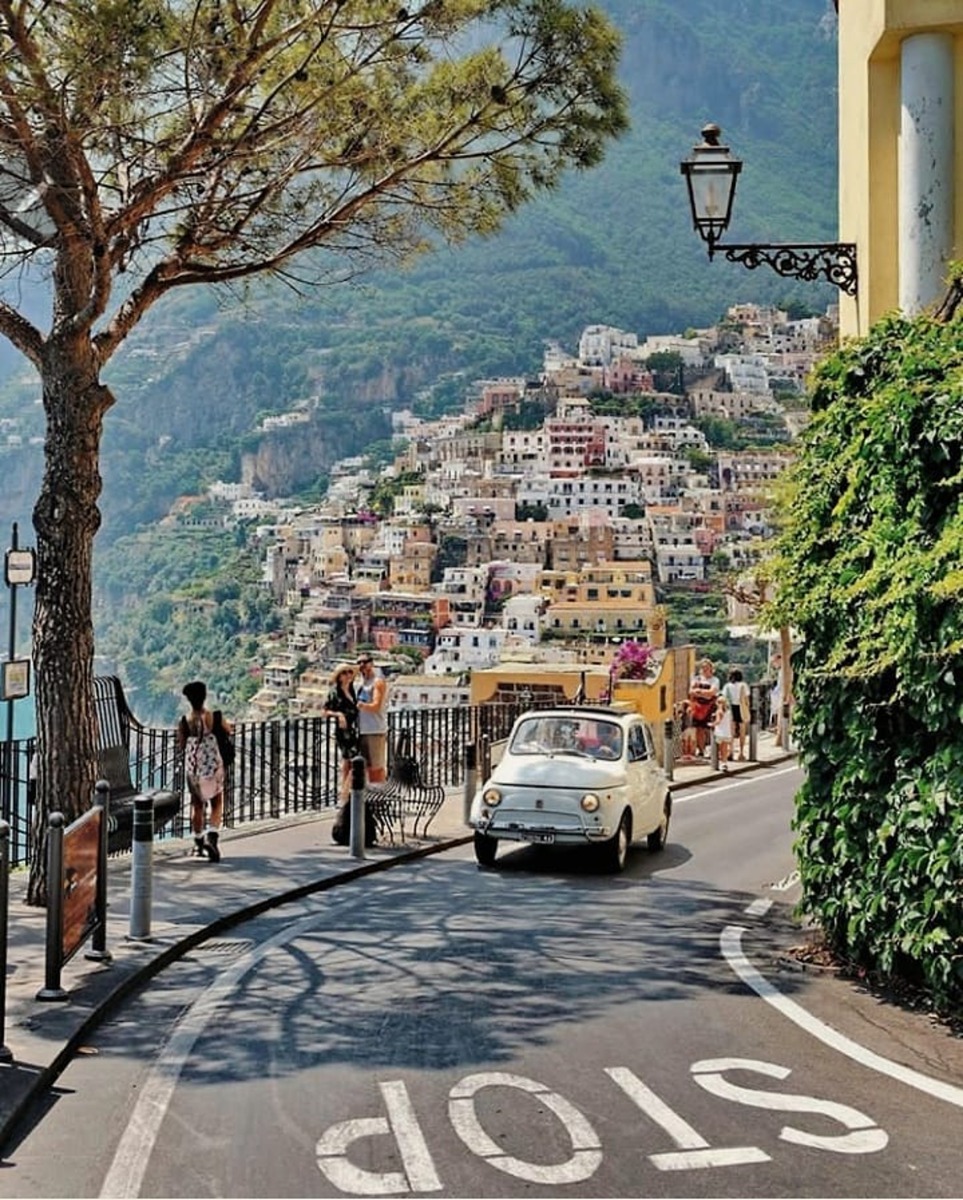 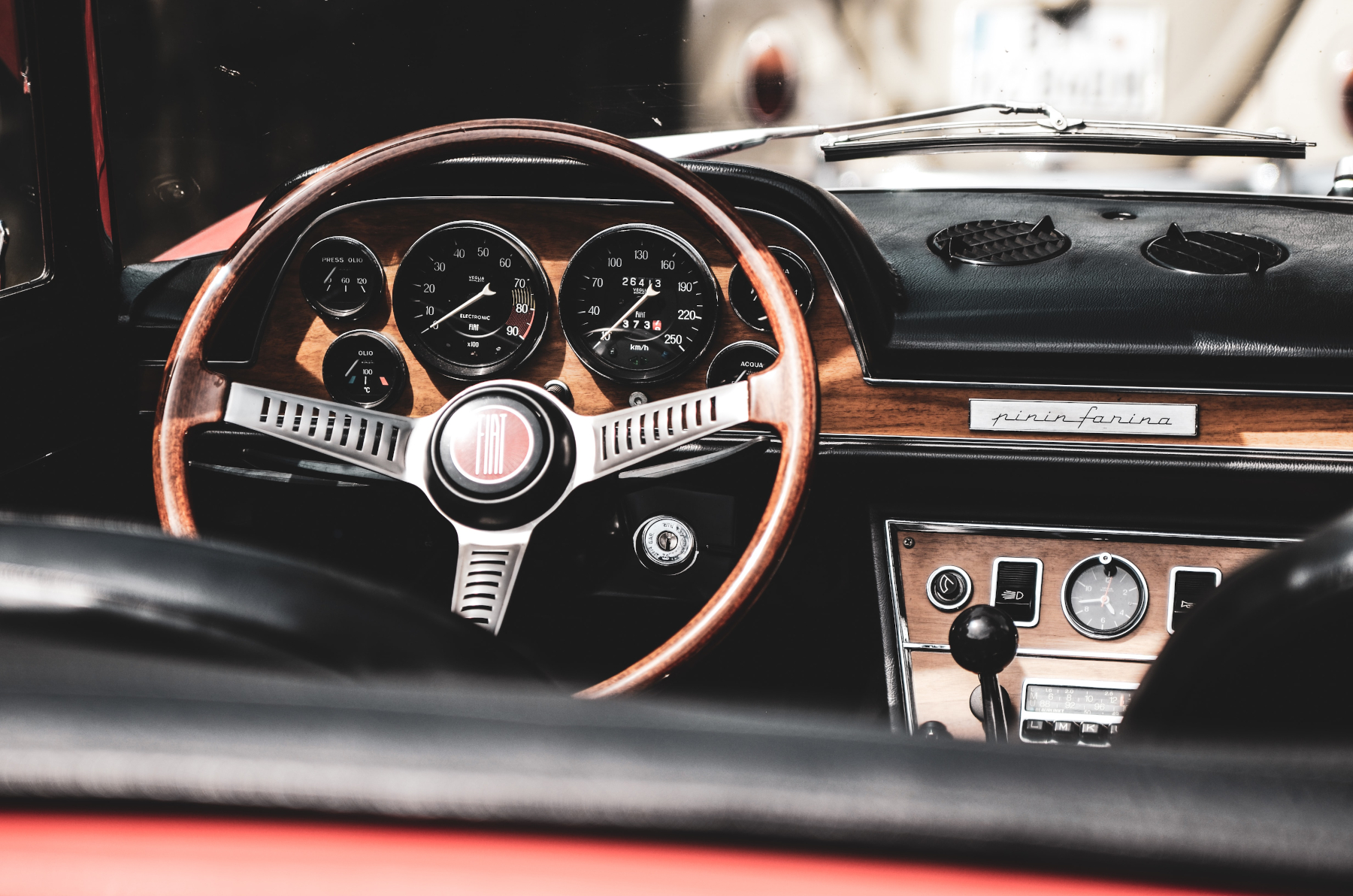 Only three months after the release of the New “Economic” 500, the “Normal” version was launched with 15 horsepower. Able to reach 90 km per hour and with a richer equipment, it signed the beginning of the 500 myth!

In 1958 Fiat introduced the Nuova Sport 500, approved for four persons, available in sedan arrangements with the optional opening roof. The memorable year was the 1960 with the launch of the Giardiniera and the Commerciale. The first one had a “sole engine” (with horizontal cylinders) located below the loading deck. The second one was a compact truck, a dream come true for many Italians.

In the 1972 the Rinnovata was the last historical 500, which presented a coming back to the simplicity giving up the last versions chromium-plating. 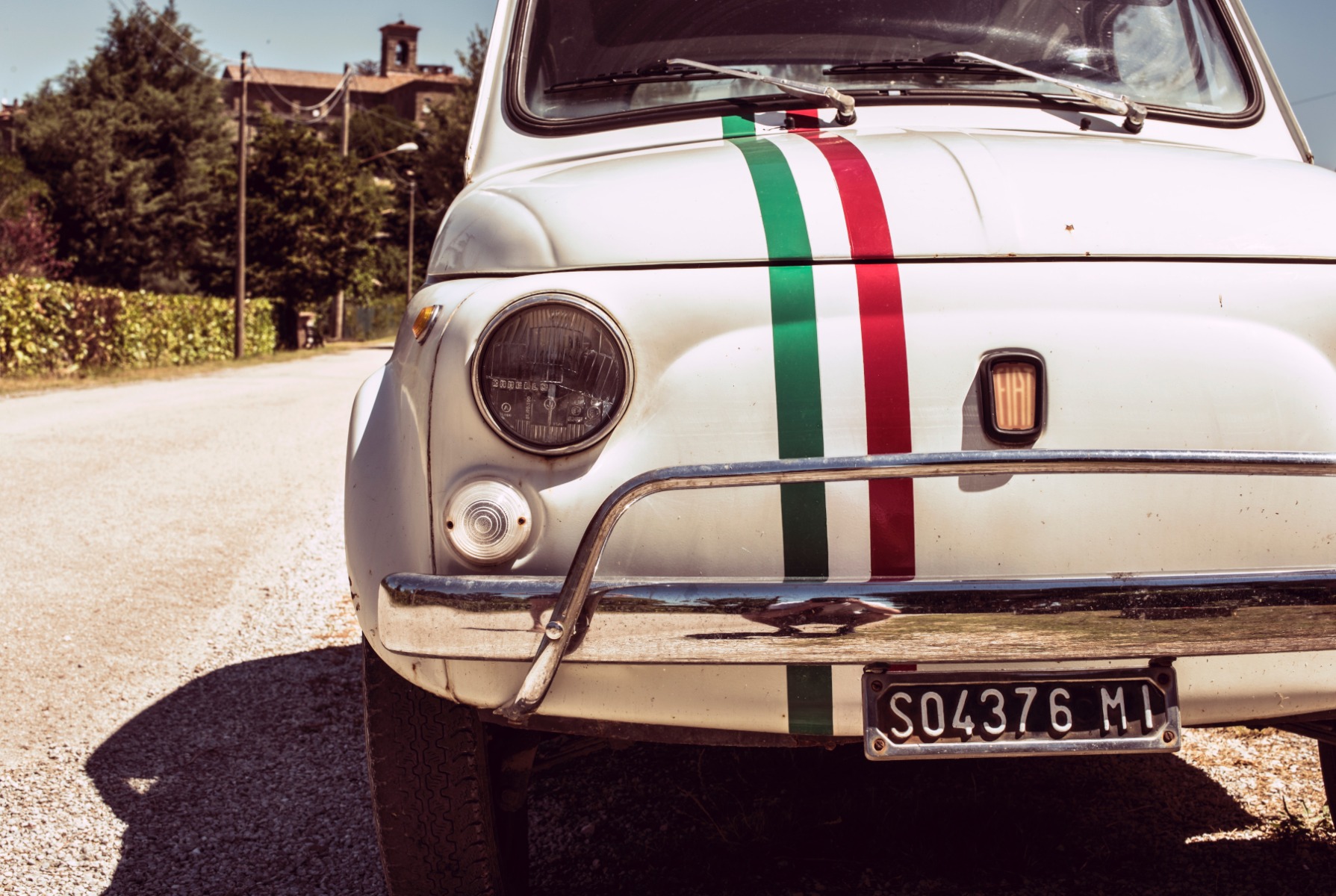 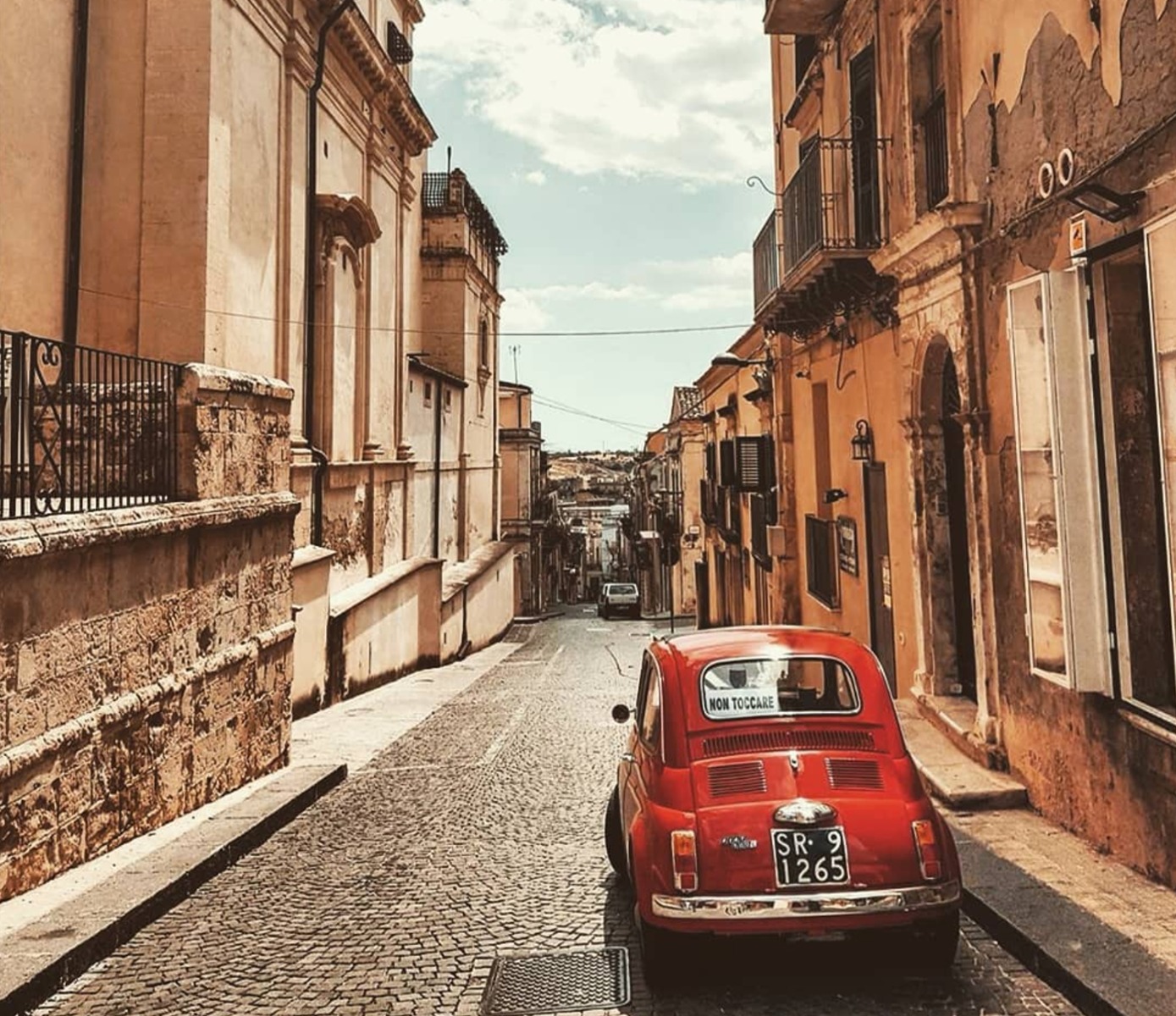 Since July 4th, 2007 the 500 came back to shine. Today’s model is the true descendant of Dante Giacosa’s project design. A model beloved not just in Italy but worldwide, which represents the made in Italy at the international level. 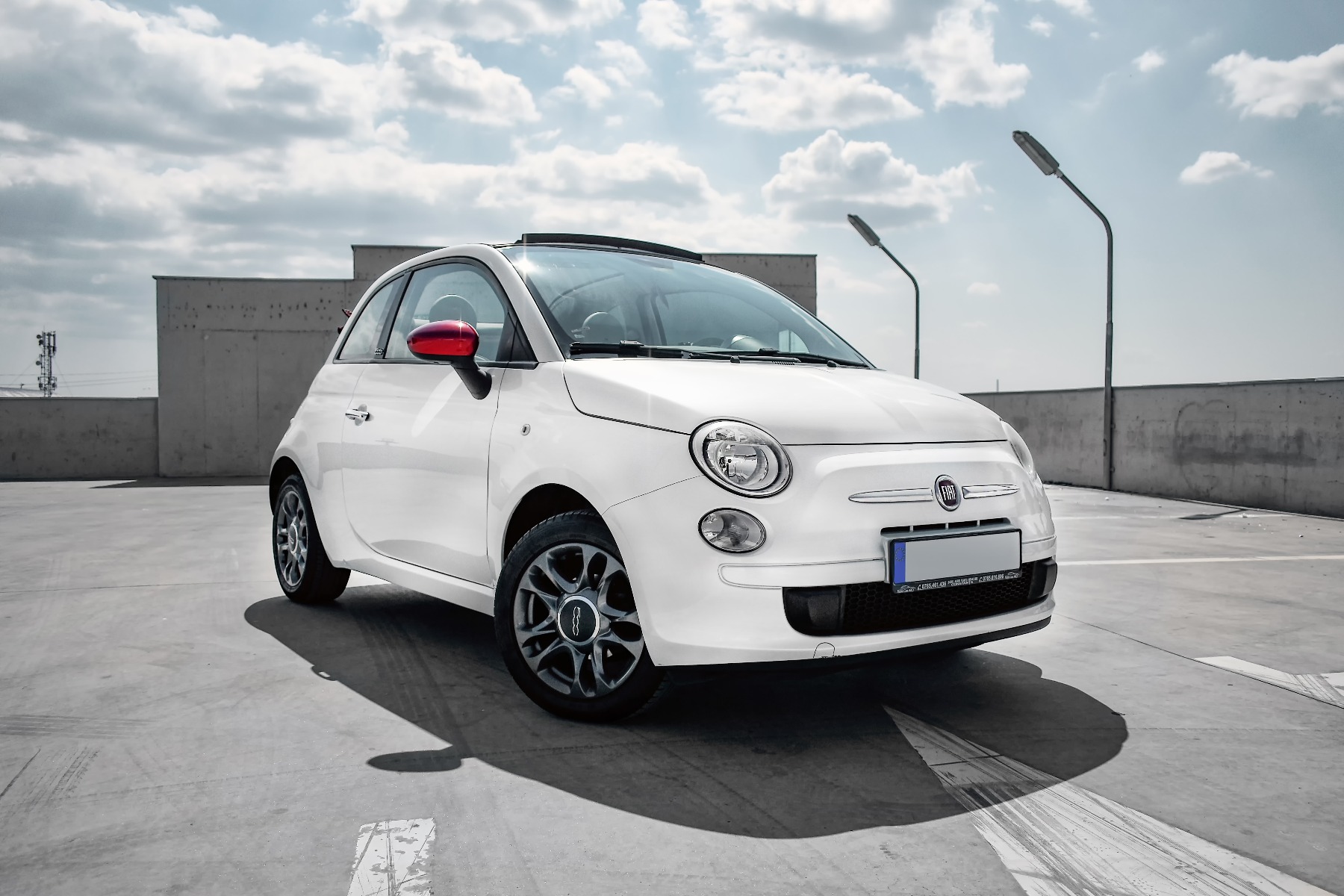